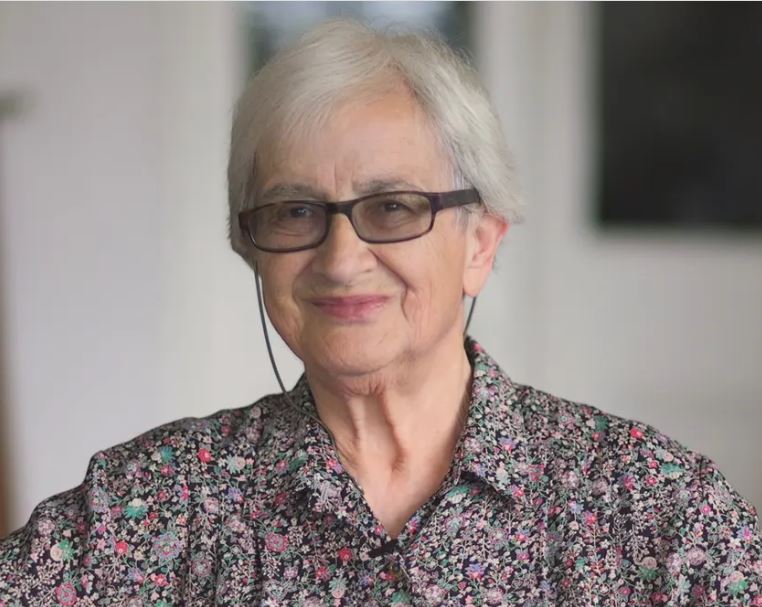 Eva Cox has been an academic, political adviser, public servant, and runs a small research and policy consultancy. A sociologist by trade, she promotes ideas widely and eclectically in books, online, in journals and other media. Eva has been recognised in various ways: Australian Humanist of the Year, a Distinguished Alumnus at UNSW and an Edna
Grand Stirrer award. She is also a fellow of the Centre for Policy Development and a professorial fellow at Jumbunna Indigenous House
of Learning (UTS)

Over the past few weeks, the Minderoo Foundation, established by Andrew and Nicola Forrest, has run public advertising campaigns promoting a cashless welfare card that was recommended in a report chaired by Andrew Forrest and prepared for Tony Abbott when he was prime minister. The claims made in the ad are debatable and no disclaimer about the connection between the foundation and Andrew Forrest’s advocacy of the cashless welfare card was made in the ads.

How far should a philanthropic organisation go in supporting the political influence of its key trustee? Does this type of political engagement undermine its public good? The welfare changes promoted by Andrew “Twiggy” Forrest represent a major shift in welfare payment control. The claims made in the ad – including that the cashless welfare card has reduced drug and alcohol abuse by 33% – are based on a preliminary evaluation report on the trial currently being undertaken in Ceduna and the East Kimberley. In the trail, all recipients on working-age welfare payments, who happen to be mainly Aboriginal, lose control of 80% of their cash, to restrict their capacity to spend it on alcohol, gambling or drugs.

This is imposed on all, regardless of whether they are drinkers or gamblers. A similar Northern Territory version, the BasicsCard, has been operating for up to 10 years, but has failed to show significant effectiveness according to rigorous independent evaluations. As well as being expensive to run, it has neither made communities safer, nor reduced other negative social indicators.

The majority of welfare income recipients, made to use the BasicsCard despite being competent money managers, have had their sense of agency and self respect diminished. This is likely to be toxic in the longer term, as outlined by Michael Marmot in his 2016 ABC Boyer lectures on the need for personal agency to counter inequality. Which may lead us to question why this new “welfare income” management scheme is even being trialled at all, except that Forrest has been pushing it and Alan Tudge, the human services minister, seems to finds it appealing, as did Abbott.

The Minderoo Foundation’s promotion of the cashless welfare card, as if it were clearly beneficial, in the run-up to the budget seems excessively personal rather than philanthropic. To quote an email sent out by the foundation, lobbying an unknown number of recipients: The Cashless Debit Card (CDC), also known as the Healthy Welfare Card, was a core recommendation from Creating Parity –
The Forrest Review. The Review also contains 26 other recommendations designed to help end disparity in Australia. The CDC trial results recently published by ORIMA Research show that the Card has had a solid impact on the reduction of excessive alcohol consumption, illegal drug use and gambling within Ceduna SA, and the East Kimberley WA.

The claim that the card has had a “solid impact” is not clearly borne out by the available evidence. At best, one could claim that there are some seen and self-reported, but not independently verified, reductions in drinking, drug use and gambling. Reported views of participants on the trial varied between those involved in it and those in the general community.

More participants said the CDC trial had made their lives worse rather than made it better (49% compared to 22%). Family members of trial participants gave a similar pattern of answers (37% and 27%). These data alone should have signalled caution, even if some non-participants like it slightly better – but they are not subjects of the trial.

The Minderoo Foundation, as long-time supporters of the Card, aired a TV advertisement on Channels 7 and 10 between 6 and
9pm over the Easter weekend and it will go to air again on the 19th and 23rd April 2017. The add [sic] showcases the positive results highlighted by ORIMA and offers Australians an opportunity to call for the Card to be introduced into their communities. If you’d like to view our add online and show your support for our campaign calling on the Government to roll-out the Card, please visit our website at:
https://www.cashlessdebitcard.org.au/ We look forward to enjoying your support, and please do not hesitate to pass this information on to anyone that you think might be interested.

I am also available to come to your community meet with you and other community leaders to discuss the Creating Parity Review and any aspects associated with it, including the Cashless Debit Card.
The activities of the Minderoo Foundation, in promoting such a dubious major shift in social policy, are worrying. Pushing a proposal which has limited validated evidence to support its net benefits, raises serious questions about ethics and influences.The set up process, that Tudge wants to overlook, involved pressure on some communities to participate, as additional service funding was offered as an incentive to join the trials. These extra supports – such as social and emotional wellbeing counselling,
drug and alcohol support workers and financial counselling – will interfere with assessing the effect of the card, as those with problems may respond positively to these services rather than the card.
These type of welfare changes are not likely to be restricted to remote areas with many Indigenous welfare recipients if the program continues. Controlling the spending of those on income support may soon be expanded generally to meet populist prejudices. Race-based targeting in remote regions to date means these paternalistic changes have not attracted the scrutiny that they deserve.

Cashless welfare card treats Aboriginal people 'as third-class citizens' In contrast, debates internationally are exploring possibilities of less defined and controlled payments, which recognise changing labour demands. A universal basic income is just one example. This makes the Minderoo advocacy of a badly-designed spending control policy seriously problematic and reinforces the need to ensure welfare changes are evidence, not personal preference, based. Professor Jon Altman, from Deakin University and ANU signals the need for extreme caution. “There is a softening up process under way to prepare the public for expansion/continuation of the Cashless Debit Card in the May budget even before the trial and its evaluation is complete,”  he writes. “Clearly the players in favour of the card irrespective of evaluation outcomes got their timing wrong – budget in May, end of evaluation in June – and so they are now looking to make a pre-emptive strike. “Blaming the victim diverts public gaze from the need to focus on the structural issues that create poverty and inequality.”